Note to self: limit human_commanders

Heya! I’ve been lurking here for years, pretty sure I used to also have an account, but guess not. Just wanted to make myself known, say hi, and tell a little story.

Anyway, I recently got the itch again to map for Source and decided to try Black Mesa as a base. For that I created a small map to test out some combat related nodes and NPC behaviours.

Simple really: 2 guards with pistols, 1 with a shotty vs. 4-8 randomly spawning grunts (all 4 versions) with a sprinkle of randomly teleporting alien slaves. Just an endless combat ballet.

Long story short, I had to go AFK for 2 minutes which turned into an hour, upon returning I was faced with 1 FPS speeds and horrible memories back from the time I tried to run HL2 on a Pentium 3. I suspect the reason might be the non-despawning commander caps. What do you think? 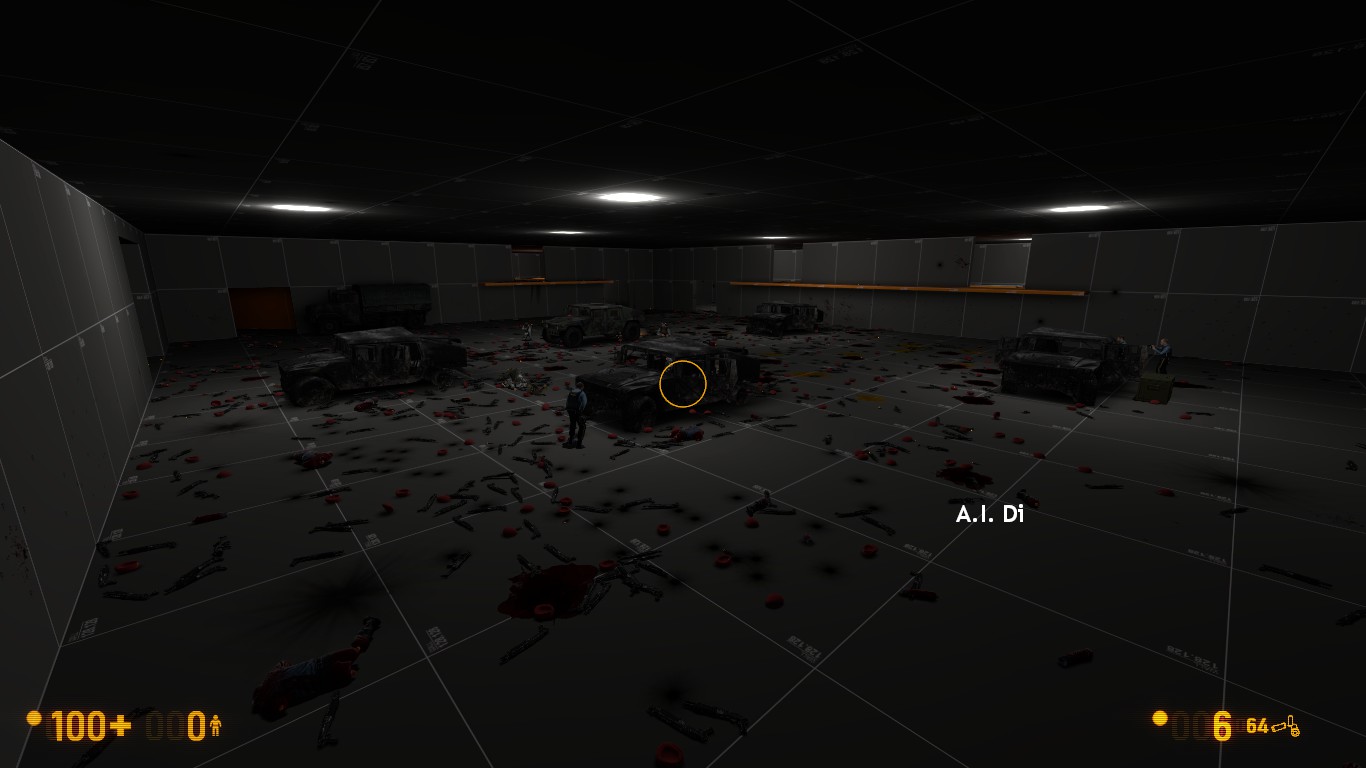 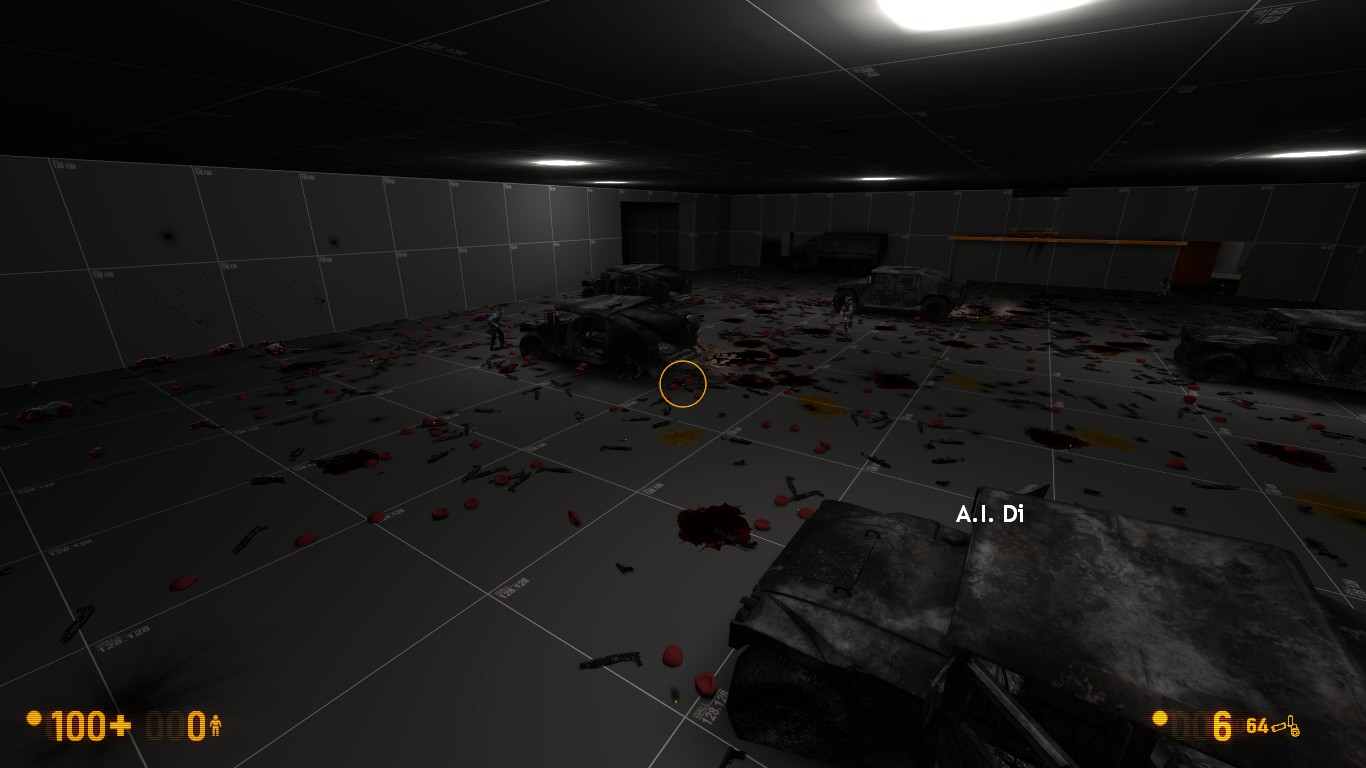